Tester-Powered: How Google Will Support Stadia with Beta

You know that classic movie scene where a new kid walks into a classroom and everyone turns to stare? That kid is Google, and the classroom is the gaming industry. Less than a year after Google invited testers to play Assassin’s Creed: Odyssey on their Chrome browsers, Stadia – its console-free game streaming platform – is here. And it’s not going to sit in the back of the class.

How Stadia Is Shaking Up the Gaming Industry

Game streaming – and Stadia in particular – capitalizes on both the enormous popularity of gaming channels and the demand for instant gratification that’s deified platforms like Netflix and Spotify. In addition to powerful gaming capabilities, Stadia reduces friction between live streaming and gaming. 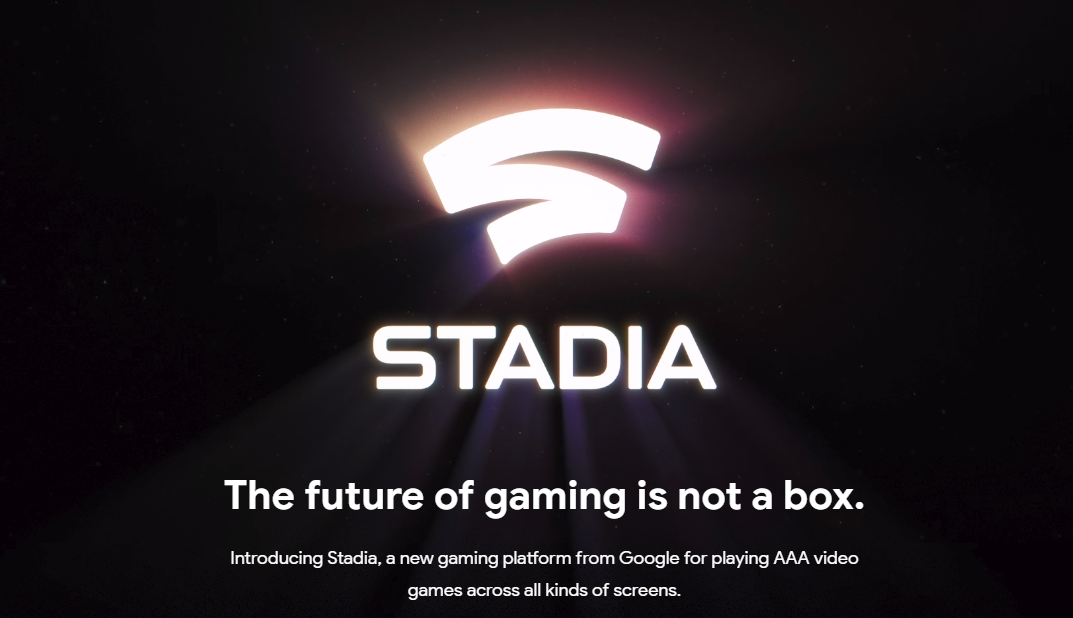 Ideally, fans of gaming channels will be able to watch their favorite YouTubers live stream from their device of choice. But here’s the twist – they can then start playing that game instantly. You’d be able to transition from a viewer to a player “in as quick as five seconds,” according to Google’s VP Phil Harrison.

With no hardware beyond an optional wifi-capable controller, Google is (in their words) shifting the focus of gaming from a box to a place.

Challenges on the Horizon

They’re not the first company to come at gaming from this angle, but with Google’s resources and influence, they’re a formidable entrant. Still, they’re up against the same challenges that other cloud-based and IoT products face. While Stadia is only for Chrome and Android devices now, it’ll still have to operate on the millions of desktops, laptops, TVs, tablets, and phones of its potential users.

Beyond the devices themselves, interoperability factors – wifi, Bluetooth, internet service providers, and even the weather – have a big impact on performance. Then there’s the question of internet speeds. While the average US home has a connection speed that can handle Stadia’s proposed 30 Mbps, areas without a nearby Google server may not be able to.

Beta In Their Corner

With the complexity of the mission at hand, you can bet that Google will be leveraging its beta program to meet these challenges head-on.

The company is a long-time believer in the value of both dogfooding and beta feedback initiatives. According to Google’s own testing blog, they make heavy use of their own products before public release to work out instability issues. Even Gmail, Google Calendar, and Google Docs stayed “in beta” for a full five years (and gained 100 million users) before they removed the “beta” label in 2009.

These dogfood versions often have features unavailable to the public but may be less stable. Instability is exactly what you want in your tools, right? Or, would you rather that frustration be passed on to your company’s customers? Of course not!

This isn’t to say that updates stop coming once the project is out of beta. Rather, Google sees “beta” as a sign of its commitment to constant iteration. Being in beta shows that the culture of improvement is baked into its company values. It’s easy to see from their history that beta testing, dogfooding, and other tester-based initiatives are leading the charge in innovation and progress.

But back to Stadia: how will Google use beta testing to overcome its most pressing obstacles? We can’t know for sure, but here are our best guesses.

With plans to announce the next phase of Stadia sometime this summer, there have no doubt been several rounds of alpha testing by this point in its product lifecycle. But that doesn’t mean there aren’t several rounds to go. Maintaining stability, graphic quality, and lagless playthrough across all platforms will require fine-tuning based on user experiences outside of the Googleplex.

Prioritizing Features for a Global Audience

With the enormous scale of their audience, test managers will need to pull dozens of market segments into their beta program. For example, anyone with an Android phone can sign up for the Android Beta Program. That doesn’t mean that this beta program is an exact reflection of the larger Android market. To enhance the experience of all their users, they’ll need to identify and collect feedback from many different market cross-sections.

Developers will need to work around the clock to keep Stadia up to speed (pun intended) with modern technology. With hundreds of new devices released each year and 8K resolution on the horizon, continuous customer testing will pave the way for ensuring a seamless user experience.

The Future of Gaming

Stadia has a long way to go before we can truly call it “the future of gaming.” But Google’s focus on driving development with alpha, beta, and continuous testing suggests it’s not far off. Keep your eyes peeled – the future will be here sooner than you think.

To hear more happenings from the customer testing industry, sign up for our monthly newsletter.

Sign Up for Beta Best Practices and Industry Updates

What the Amazon Beta Testing Ads Say About the CV Industry

My two favorite moments during a mostly uneventful Super Bowl were 1) Tony Romo circling all of the “punts” and 2) watching the Amazon Beta Testing Program commercial. During the game, the online retail giant unveiled the mystery behind its cryptic teasers to millions of viewers. The clips made headlines last week when Harrison Ford, […]

The spread of talent within the Customer Validation industry makes for brilliant conversations. These gatherings are rare, but each one offers incredible insights into both the state of Beta Testing and the professionals leading the charge. That’s in part why the Centercode User Group is one of our favorite events of the year. The attitudes […]