You Can’t Hide a Bad Product Behind Paid Reviews

Research shows that 61% of customers read online reviews before making purchase decisions, and having a slightly higher star rating can mean dramatically higher sales for products. So it’s no surprise that companies have started paying a lot of attention to their online product reviews.

This week Amazon announced a major change to their review policy — they will no longer allow reviews where the reviewer received the product for free or at a discount, except through the official Amazon Vine program.

This comes on the heels of growing frustration with paid or incentivized reviews. To stem this issue in the past, Amazon sued sellers that paid for fake reviews and individuals who were paid to write them. But they still allowed companies to continue to give reviewers free or discounted products as long as they included a disclaimer in the review. 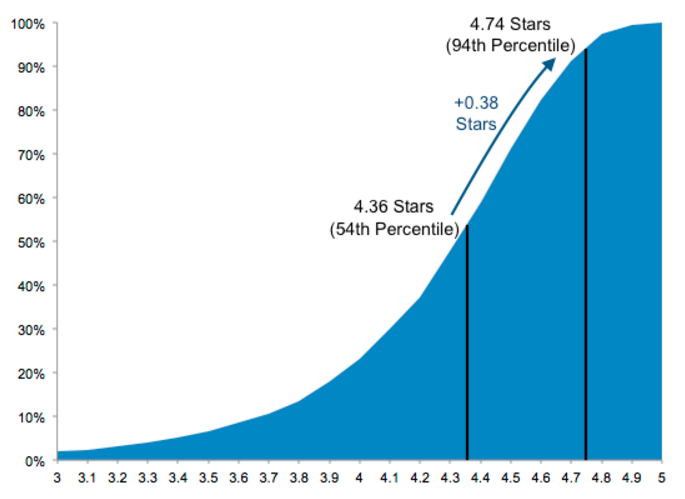 In addition, ReviewMeta found that incentivized reviews were increasing on a nearly exponential curve, generating the majority of new reviews on Amazon. The problem showed no signs of stopping and was poised to completely overtake unbiased reviews, potentially making all product reviews on Amazon useless. 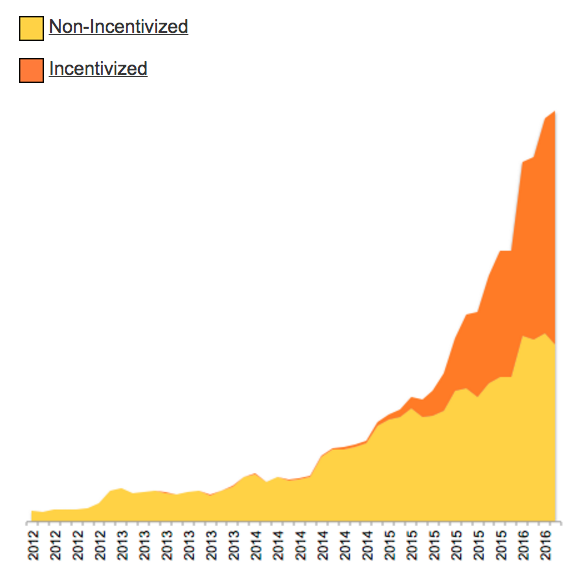 Incentivized reviews allow companies to present their products as better than they actually are and their customers as happier than they truly are. The video ReviewMeta released on its findings (view below) went viral when it launched in mid-September, with hundreds of frustrated customers commenting about the misleading nature of these reviews. With these trends on the rise, it’s no wonder Amazon is taking steps to crack down on these types of reviews.

Efforts to game the system, and the resulting backlash, show that there’s no substitute for releasing a high-quality product in the first place. Many customers can sniff out disingenuous marketing tactics, and while it might improve the product’s sales numbers for a short period, it will ultimately hurt the product and the brand as disappointed customers surface with the true customer experience.

This is why it’s so important that companies strategically and comprehensively beta test their products before releasing them to the world. By putting the product into the hands of real users in real environments during the product development stage, you can see why the product is delighting customers and why it’s missing the mark.

You can (and should) also collect mock product reviews during the beta phase. These will show you how real users talk about the product and what stands out about the experience. As your beta program matures, you can compare how your products perform during the beta phase with the reviews you ultimately see in the real world after launch. Then you may be able to use your mock beta reviews to predict the success of a product while it’s still in the beta stage.

While companies will always look for ways to tip the scales in their favor, when it comes down to it, the best way to ensure that your product will be successful is to make sure you’re releasing a great product. After all, releasing a great product that organically generates positive reviews is better than worrying about trying to generate good reviews of a bad product. If you focus on the development of a great product, you can be confident that it will be miles ahead of the companies that are still looking for ways to game the system.

Check out our library for our beta best practices!

There are a variety of activities you can ask your testers to participate in during beta. While things like bugs and feature requests may spring to mind first, it’s important to get creative about the kinds of feedback you collect so you can get the most value out of your test. One activity we’ve found […]

Beta testing is often dumped on the plate of an already busy product manager during the hectic weeks before a product launch. To make matters worse, companies rarely have the tools and processes in place to run an effective beta test. As a result, beta ends up feeling more like a necessary evil that needs to get checked off of the list, rather than a valuable contribution to product development.